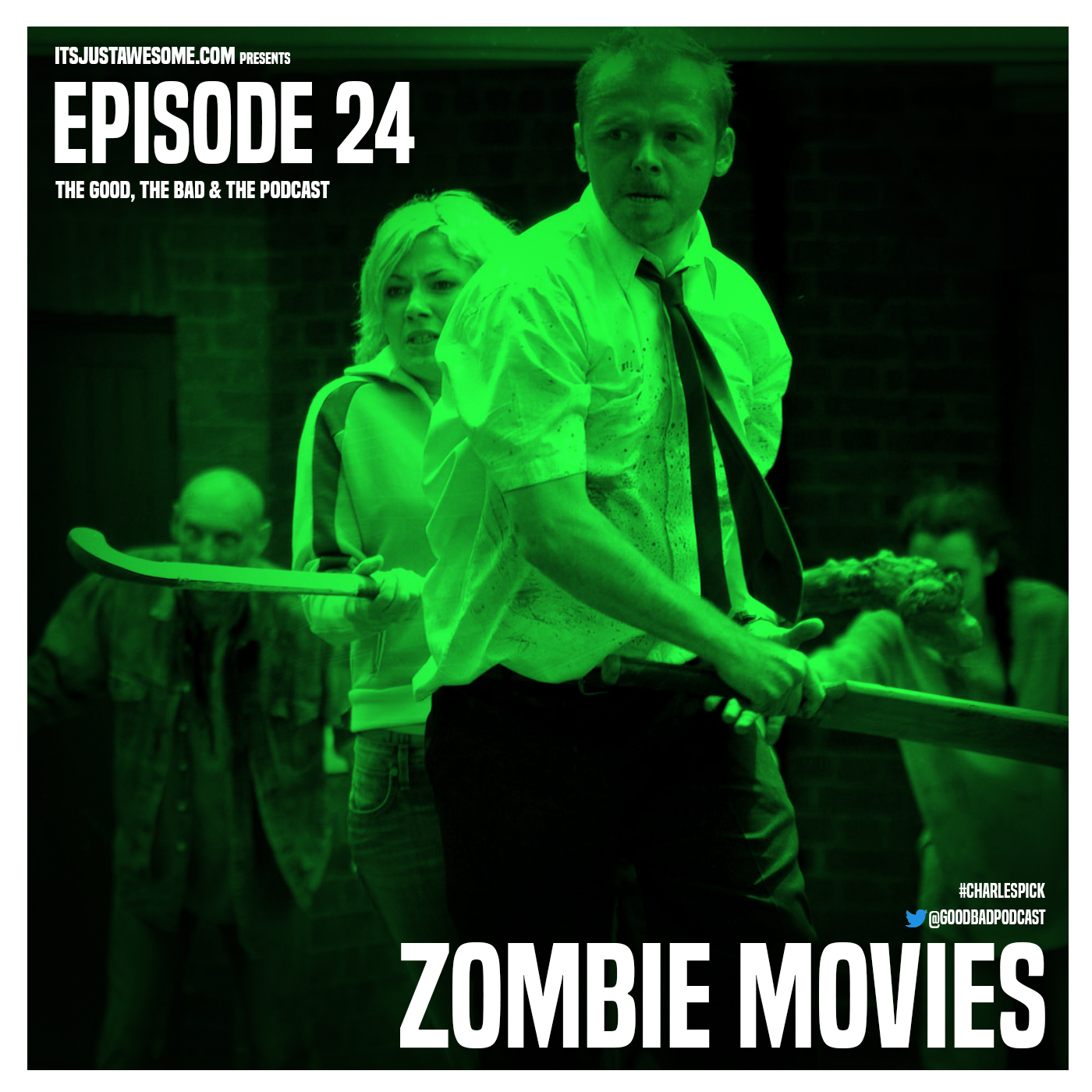 “Was it not ridiculous that she was stabbed right in the boobs? I was thinking, ‘what makeup guy had to put the makeup on her breasts?’ It was just ridiculous looking.”

“It was just cleavage power right there.”

“Out of all the places he could have stabbed her…”

“Because it needed to slice through the laces of the corset to reveal more of the boobage!”